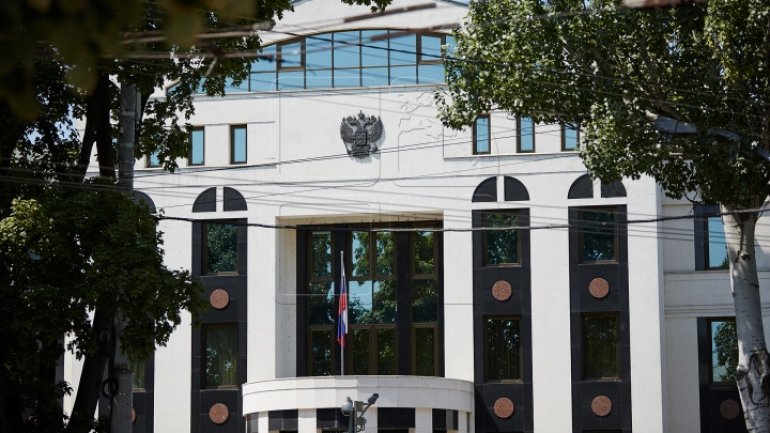 The Moldovan Foreign Ministry today has convened the charge d’afaires of the Russian Embassy, Elena Kopnina. The Chişinău authorities have shown their dissatisfaction with a series of events taking place lately on the left bank of the Dniester River, which can direct impact the relations between the two countries.

The Foreign Ministry has reiterated its concerns as to the moves of the Russian military, deployed in the Transnistrian region, without the agreement of the Chişinău authorities and namely the military’s intention to attend the May 9 demonstration in Tiraspol.

The Russian side has been suggested to abstain from such actions and has been reminded that the Russian troops on the left bank had committed to observe the neutrality principle.

Chişinău has also expressed dissatisfaction with Tiraspol’s decision to use the Russian flag alongside the flag of the secessionist authorities in the area.