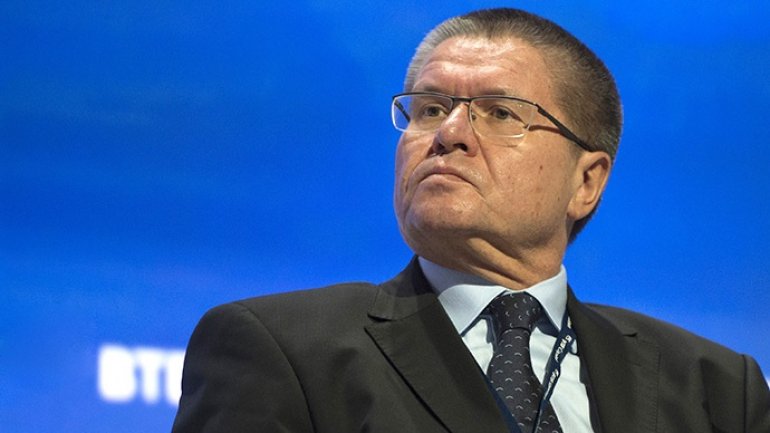 Russia's Economy Minister Alexei Ulyukayev has been detained in connection with an alleged bribe, reports BBC.

His ministry had given a positive assessment that led to the oil giant Rosneft acquiring a 50% stake in another oil company, Bashneft.

He is the highest-ranking Russian official to be detained since the 1991 coup attempt in what was then the USSR.

"This is about extortion of a bribe from Rosneft representatives accompanied by threats," Svetlana Petrenko, a spokesperson for the SK, told RIA Novosti news agency.

"Ulyukayev was caught red-handed as he received a bribe," she said.

The SK said the minister would soon be charged.

He could face a prison sentence of between eight and 15 years, if found guilty. Mr Ulyukayev was appointed economy minister in 2013; prior to that, he had been deputy chairman of Russia's central bank for a decade.

It was only in October that Rosneft, an oil giant controlled by the Russian government, bought 50% of Bashneft for 330 billion rubles ($5 billion). Bashneft itself was one of Russia's largest state oil companies.

Russia is in the middle of an economic slump, largely because of the fall in crude oil prices, and had lined up several state companies for privatization to replenish state coffers.

But the sell-off of Bashneft had been shelved in August, reportedly by the Kremlin because of a dispute over who would take it over.

The controversial privatization returned to the agenda early last month, apparently because of the government's need to raise money. Mr Ulyukayev promised last month that the entire sum paid by Rosneft would go to the Russian budget.

Economic liberals had fiercely opposed the idea of a state-owned company acquiring the government's share in another state oil firm. It was seen as a victory for Rosneft's chief executive, Igor Sechin, who has long been a close adviser to President Vladimir Putin.

A Rosneft spokesperson told the Tass news agency it acquired the Bashneft stake "in accordance with Russian law, on the basis of the best commercial offer made to the operating bank". Mikhail Leontyev told Russian TV later that "there cannot be any threat of cancelling the deal".