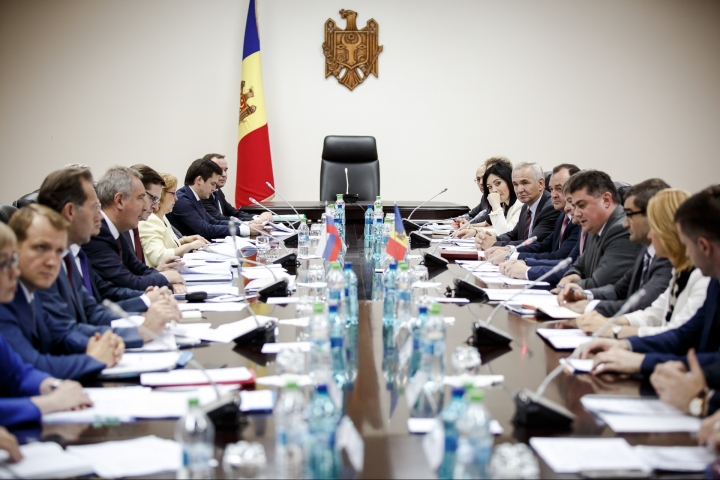 The Russian deputy prime minister came to Moldova for a two-day visit.

The Russian official will have a meeting with the Ministry of Economy, deputy prime minister Octavian Calmac.

The two will discuss the themes on the agenda of the moldo-russian intergovernmental committee for economic collaboration. Both Calmac and Rogozin are co-presidents of this committee.

Afterwards, the two officials will make declarations for media. The meeting will be attended by representatives of Moldovan Government.

Afterwards, Dmitrii Rogozin will meet the leader from Tiraspol, Evgheni Sevciuk, and representatives of Transnistrian administration.

Starting with 2012 Dmitrii Rogozin is the special representative of the Russian president for Transnistria.

The last time the Russian deputy prime minister came to Moldova was in May 2014.