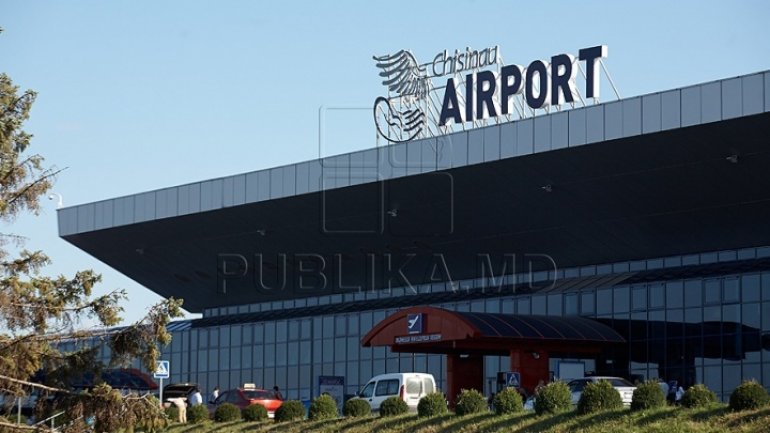 A Russian deputy and several artists returned to Moscow at Chisinau airport.

Russian Speaker Pavel Sperov and a group of artists who came to our country to participate in the events on the left Dniester were banned from entering the Republic of Moldova. They returned home from the airport.

Border Police Representatives declared to Publika that they did not meet the conditions for the authorization of crossing the state border and did not justify the purpose of the visit.

Pavel Şperov is deputy from the Liberal Democratic Party, led by Vladimir Jirinovski.