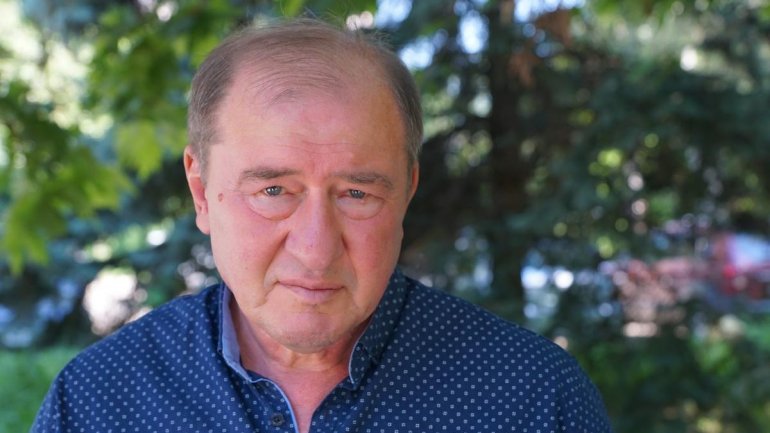 A Russian court has sentenced a prominent Crimean Tatar leader to two years in prison, for his calls of separatism.

After Russia annexed Ukraine's Crimean peninsula in 2014, it passed a law making it illegal to question or dispute the annexation.

A court in the Russia-occupied Crimea, on Wednesday, sentenced Ilmi Umerov, former deputy chairman of the Crimean Tatars' representative body Mejlis, to two years in prison for comments he made about the annexation on television. Crimea's Supreme Court effectively banned the Mejlis in April, declaring it an extremist organization.

His lawyers say that the 60-year-old Umerov has diabetes and Parkinson's disease.

A reported by the U.N. human rights office this week accused Russia of violating international law in Crimea, including alleged torture, abductions and killings in the peninsula.