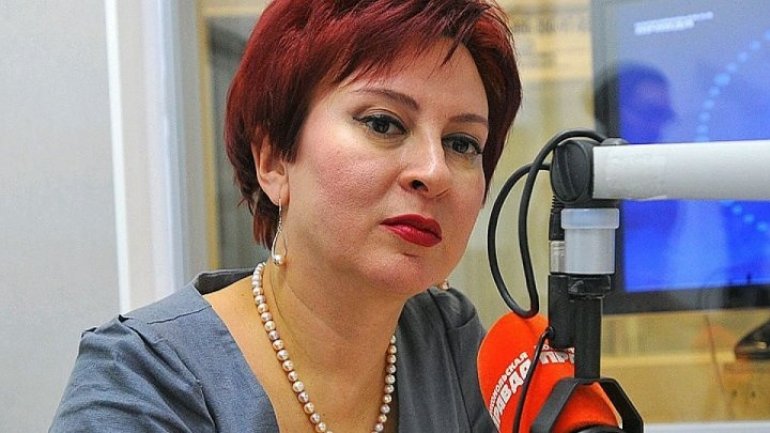 The incident with Russian journalist Daria Aslamova was perhaps, deliberately provoked, because previously the correspondent had visited Moldova without impediments.

Suddenly, on September 26, the journalist lied to our country and raised suspicions.

According to the Head of Border Police sector, that was reason the Russian journalist was forbidden to enter Moldova.

The journalist was nervous, she denied not knowing Russian and did not present any document proving her visit's purpose, although she later was double-tongued, declaring differently in the Russian press.

"The citizen concerned has been in the Republic of Moldova for many times, even recently and never had any obstacles to entry and exit, it seemed very strange to me and so far I can not understand what the reason was "said Chief of Chisinau Airport Border Police Sector, Mihai Slivinschi.

Russian journalist Daria Aslamova boarded a plane back home from Chisinau Airport after having been banned from entering Moldova. Correspondent Komsomolskaya Pravda was to interview President Igor Dodon.

PUBLIKA TV has asked the president his comments on this case, yet no answer has been seen.

Earlier, the head of state, Igor Dodon, said he was dissatisfied with the entrance refusal of journalist.