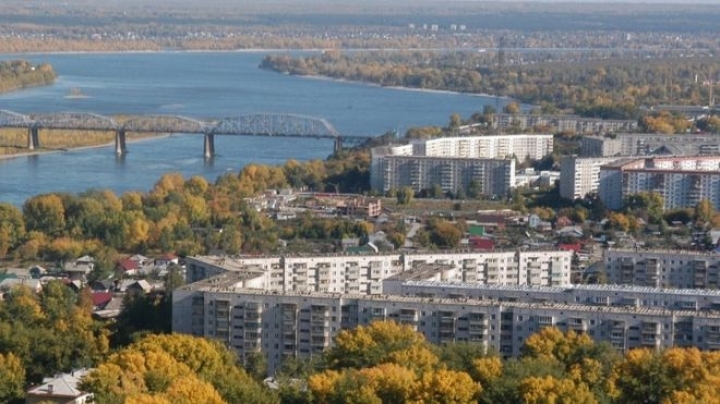 Foreigners in Russia's vast Novosibirsk region in Siberia will no longer be able to work as schoolteachers, bus or taxi drivers, timber merchants, lawyers or accountants under a new ruling, reports BBC.

The ban, imposed by Novosibirsk governor Vladimir Gorodetsky, must be enforced over the next three months.

The jobs now barred to foreigners also include preparation of children's food and work in mining or fisheries.

The region's statistics authority says the number of migrants from the ex-USSR settling in Novosibirsk region rose by 9,822 last year.

Most of the newcomers were immigrants from Kazakhstan, Tajikistan and Ukraine. However, the region's total population is 2.76m, of whom 1.58m live in the city of Novosibirsk.

The governor's ruling - effective for 2016 - did not explain the motivation for the far-reaching ban affecting foreigners.

Mr Gorodetsky is in United Russia, the party closest to President Vladimir Putin and which dominates the Russian parliament.

According to another Siberian news website, Sib.fm, in Russia last year only the North Caucasus had higher unemployment rates than Siberia.

And a survey of Siberian cities found that youths in Novosibirsk were the poorest on average. It is Russia's third-biggest city, after Moscow and St Petersburg.