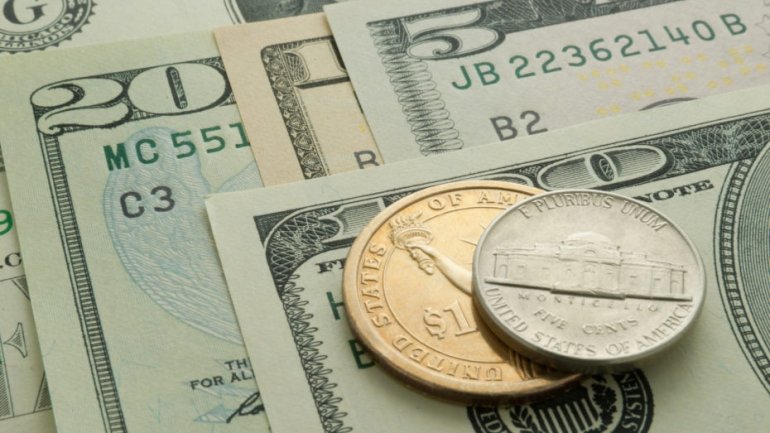 Hackers stole more than 2 billion rubles ($31 million) from correspondent accounts at the Russian central bank, the bank said on Friday, the latest example of an escalation of cyber attacks on financial institutions around the globe, according to Reuters.

Central bank official Artyom Sychyov discussed the losses at a briefing, saying that the hackers had attempted to steal about 5 billion rubles.

Sychyov was commenting on a central bank report released earlier in the day, that told about hackers breaking into accounts there by faking a client's credentials. The bank provided few other details in its lengthy report.

Financial regulators around the world have recently urged banks to beef up cyber security in the wake of a string of high-profile heists on banks around the world.
AFLĂ imediat Știrile Publika.MD. Intră pe Telegram