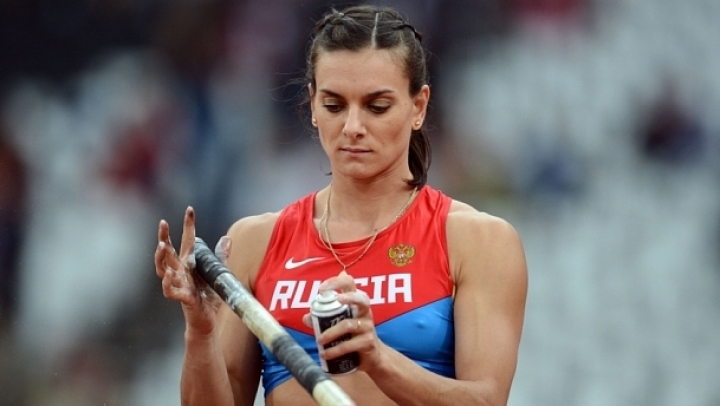 Three Russian athletes, including a silver medalist in a track relay race, were retroactively disqualified from the 2008 Beijing Olympics after they tested positive in rechecks of their doping samples.

The International Olympic Committee said on August 19 that Anastasia Kapachinskaya has been stripped of the silver in the women's 4x400 relay, along with her Russian teammates. Jamaica stands to move up from third to silver and Belarus from fourth to bronze.

The committee said Kapachinskaya tested positive for the steroids stanozolol and turinabol. She also was disqualified from her fifth-place finish in the individual 400 meters.

Alexander Pogorelov tested positive for turinabol, and his fourth-place finish in the decathlon was annulled.

Ivan Yushkov, who finished 10th in the shot put, tested positive for stanozolol, turinabol and oxandrolone.

The committee stores doping samples for 10 years so they can retested when improved methods become available, RFE/RL reports.