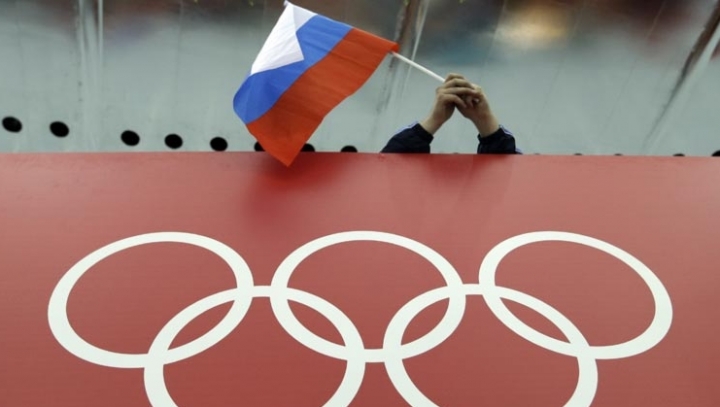 A three-member International Olympic Committee panel will make a final ruling on which Russian athletes will be able to compete at the Summer Games in Rio de Janeiro, the IOC said Saturday as it met for the final time before the opening of the games next Friday.

After revelations of state-backed doping, the IOC said earlier this month that for Russian athletes to be eligible to compete in Rio, they needed to have been tested for drugs outside of Russia and have a clean doping record with no previous bans.

IOC spokesman Mark Adams said the panel will rule on the Russians after judges from the Court of Arbitration for Sport (CAS) examines the Russian athletes put forward by the respective sports federations.