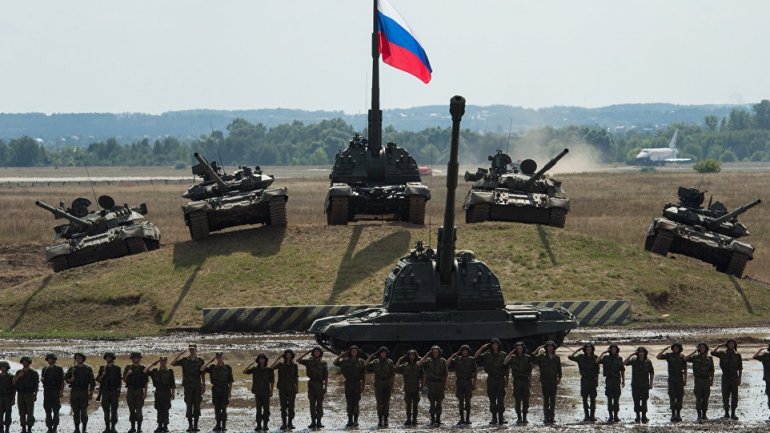 Along with a steady flow of new missiles, planes and tanks, Russia's defense minister said Wednesday his nation also has built up its muscle by forming a new branch of the military — information warfare troops.

Sergei Shoigu's statement — which came amid Western allegations of Russian hacking — marked the first official acknowledgement of the existence of such forces.

He added that the wide-ranging military modernization will continue this year, with the air force set to receive 170 new aircraft. The army will receive 905 tanks and other armored vehicles, and the navy will receive 17 new ships.

The rising number of new weapons has raised demands for new personnel. Shoigu said the military currently needs 1,300 more pilots and will recruit them by 2018.

Declaring the formation of the dedicated information warfare troops, Shoigu noted that "propaganda needs to be clever, smart and efficient." He wouldn't describe the troops' mission.