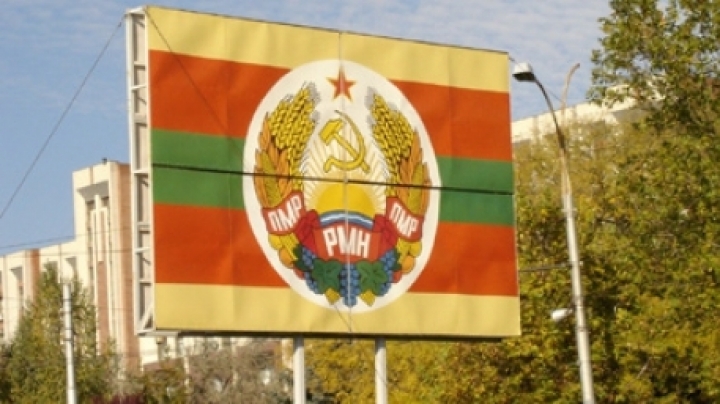 According to the portal deschide.md, a notice in this regard appeared in a newspaper from the region.

In it were specified two phone numbers.

The person who answered the phone said to the portal reporter that for the enlistment in the army, the applicant must have Russian citizenship, and to register on the territory of the region.

More details are already offered at a meeting in Tiraspol, where they have to bring all those documents.

It is not the first announcement of this kind. In September 2014 on a social network, young people aged between 19 and 33 years were urged to commit to military service in the Russian Task Forces in the region.

In the ad was mentioned a salary beginning at $ 350.