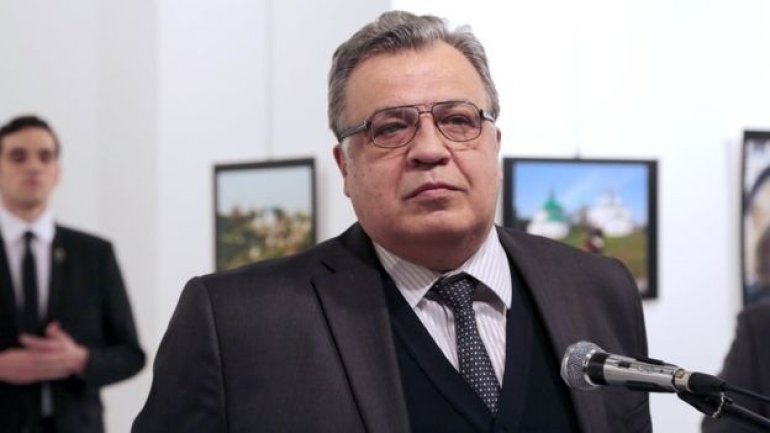 Russia's intelligence services are to develop extra security measures for its embassies following the killing of its ambassador to Turkey, BBC informs.

Andrei Karlov was shot dead as he gave a speech on Monday in Ankara.

The gunman, Mevlut Mert Altintas, 22, an Ankara policeman, was apparently protesting at Russia's involvement in Syria's Aleppo. He was later shot dead.

It was not clear whether the gunman, a riot police member, had links to any group.

Mr Karlov was attending an embassy-sponsored photo exhibition called "Russia as seen by Turks" on Monday evening in Ankara.

He was several minutes into a speech when the gunman - who had been standing behind him as he spoke - fired about eight shots, according to eye witnesses.