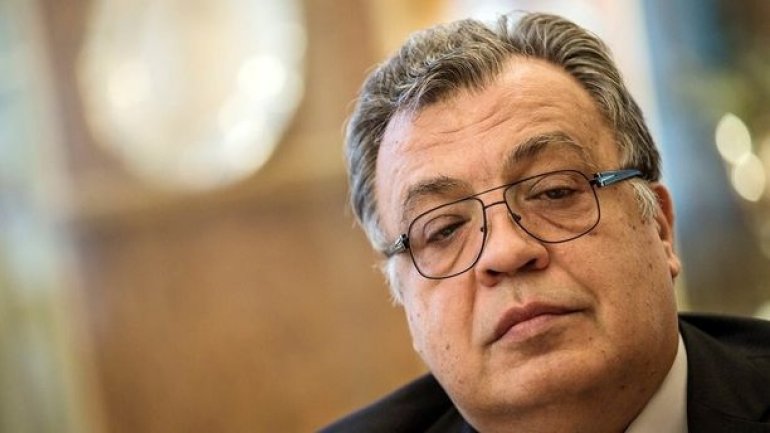 (19:05) Russian President Vladimir Putin will receive reports on the attack from the Foreign Ministry and the heads of the intelligence services, Kremlin spokesman Dmitry Peskov said.

The attacker has been “neutralized” by police, the Turkish Anadolu news agency reported.

The Russian ambassador to Ankara, Andrei Karlov, has been shot and seriously injured while visiting a photo gallery in the Turkish capital, according to BBC.

Several other people were reportedly also injured in the attack, a day after protests in Turkey over Russia's military intervention in Syria.

Mr Karlov was taken to hospital to be treated for his injuries.

According to Russian TV, the ambassador had been attending an exhibition called "Russia as seen by Turks".

The camera pulls back to show a smartly dressed gunman, wearing a suit and tie, waving a pistol and shouting.