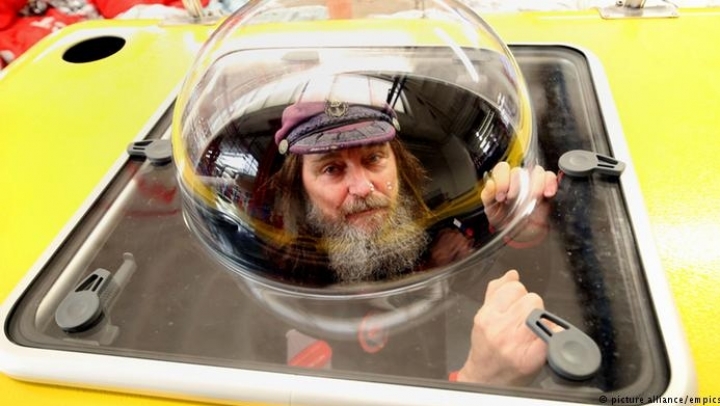 The 65-year-old balloon pilot has embarked on a solo flight to fly around the world in a balloon in less than 13 days. The record was set by American aviator Steve Fossett in 2002.

Russian balloonist and survivalist Fedor Konyukhov on Tuesday embarked on a solo flight around the world in a hot air balloon from Western Australia.

"I like to travel. That's the truth. I was 15 years old when I went on my first adventures. It's my lifestyle," the 65-year-old adventurer told the Australian Broadcasting Corporation ahead of the launch.

He hopes to complete the journey in less than 13 days, a world record set by American aviator Steve Fossett in 2002.

Konyukhov's aerial vessel is 52 meters (170 feet) tall and weighs 1,600 kilograms (3,500 pounds), although the gondola housing him only fits a single person.