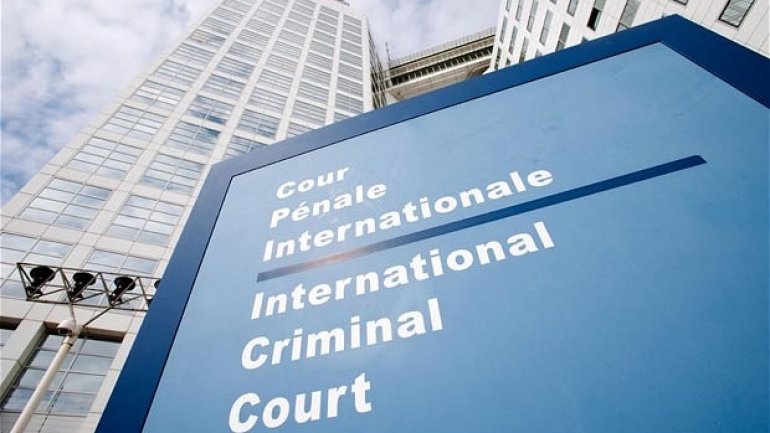 Russia will withdraw from the International Criminal Court under a directive signed by President Vladimir Putin, according to a statement released Wednesday from the Russian Legal Information Agency.

The president instructed his Ministry of Foreign Affairs to inform the UN Secretary General that Russia no longer intends to become a state party to the Rome Statute of the International Criminal Court.

Putin's decree on the Kremlin's website came a day after the UN General Assembly's human rights committee approved a resolution condemning Russia's "temporary occupation of Crimea" and its human rights abuses such as discrimination against some Crimeans.

Russia annexed Crimea from Ukraine in March 2014 a move that led to crippling Western sanctions. A pro-Russia insurgency erupted in eastern Ukraine the following month, backed by Russia.

The move also came as Russia launched a fresh bombing campaign in Syria on Tuesday, with airstrikes on Idlib and Homs.