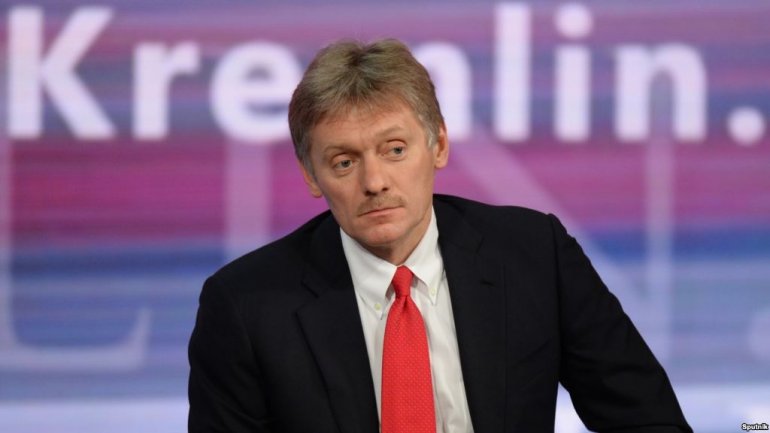 The Kremlin has responded to the resignation of Donald Trump's national security adviser Michael Flynn by saying it is an "internal affair" of the US and "nothing to do" with Russia.

Mr Flynn resigned less than a month after taking office after revelations he had discussed US sanctions on Russia with the Russian ambassador to the US before mr Trump took office and misled Vice President mike Pence about the conversations.

Mr Peskov has previously said Mr Flynn and the ambassador did not discuss lifting sanctions in their conversations. He declined to elaborate on those earlier comments when asked following Mr Flynn's resignation.

Earlier, a senior Russian politician claimed it was clear Mr Flynn was forced to resign in an effort to damage relations between Russia and the US.