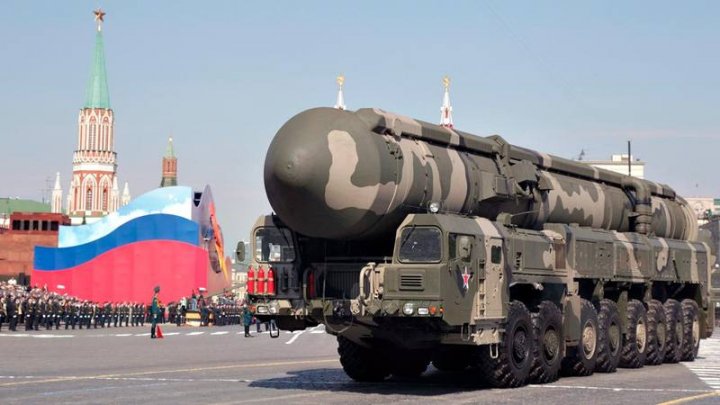 The Kremlin will seek to maintain and, where possible, expand its influence throughout the former Soviet Union countries, which it asserts are within its sphere of influence.

We assess that a major offensive by either Ukraine or Russian proxy forces is operationally feasible but unlikely in 2019, unless one side perceives the other is seriously challenging the status quo. Bilateral tensions will continue to rise in the Black and Azov Seas as each side asserts its sovereignty and naval capabilities. Russia will continue its military, political, and economic destabilization campaign against Ukraine to try to stymie Kyiv’s efforts to integrate with the EU and strengthen ties to NATO.

Russia’s interception of Ukrainian ships in the Kerch Strait and detention of the ships’ sailors in November 2018 demonstrates Russia’s willingness to limit Ukrainian freedom of navigation in the area and exert political pressure on the country’s leadership, particularly in advance of Ukraine’s elections this year. Ukraine will hold a presidential election in March 2019 and legislative elections in the fall.

The large field of presidential candidates, high levels of distrust in political elites, and lack of a clear frontrunner may provide Ukrainian President Petro Poroshenko’s rivals, as well as lesser known candidates and political newcomers, an opportunity to appeal to the largely undecided Ukrainian electorate. Russia is taking steps to influence these elections, applying a range of tools to exert influence and exploit Kyiv’s fragile economy, widespread corruption, cyber vulnerabilities, and public discontent in hopes of ousting Poroshenko and bringing to power a less anti-Russia Parliament.

The ruling coalition of Moldova, Ukaraine’s neighbor, is focused on maintaining power in the legislative election planned for February 2019 and probably will seek to limit Russian influence and preserve a veneer of commitment to EU integration.