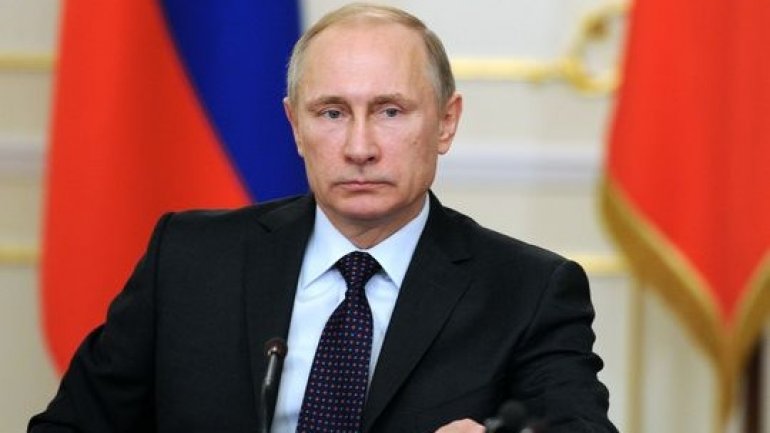 Russian President Vladimir Putin announced a ceasefire between Syrian opposition groups and the Syrian government starting at midnight on Thursday.

The Kremlin statement came after Moscow, Iran and Turkey said they were ready to broker a peace deal in the nearly six-year-old Syrian war.

The Syrian army announced a nationwide halt to fighting but said Islamic State and ex-Nusra Front militants and all groups linked to them would be excluded from the deal. It did not say which unnamed groups would be excluded.

Several rebel officials told Reuters they had agreed to the ceasefire plan, but there was uncertainty over which groups were included in the deal, which was due to come into effect at 2200 GMT on Thursday.

Talks on a ceasefire picked up momentum after Russia, Iran and Turkey last week said they were ready to back a deal and adopted a declaration setting out principles that any agreement should adhere to.