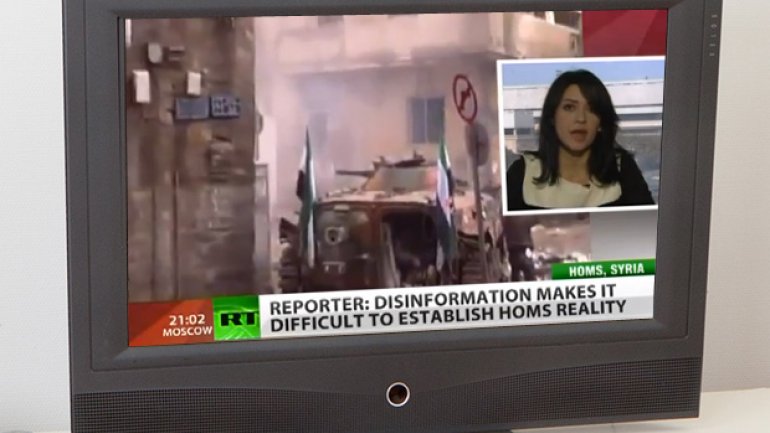 Russian state broadcaster RT (Russia Today) says all its bank accounts in Britain have been closed down.

"Our accounts have been closed in Britain. All of our accounts. 'The decision cannot be appealed.' Long live freedom of speech!" RT editor in chief Margarita Simonyan wrote on Twitter.

RT says NatWest has informed RT’s London office that it will no longer have the broadcaster among its clients.

It quoted the bank as also saying that the entire Royal Bank of Scotland Group, of which NatWest is part, would refuse to service RT.

It said the bank provided no explanation for the decision.