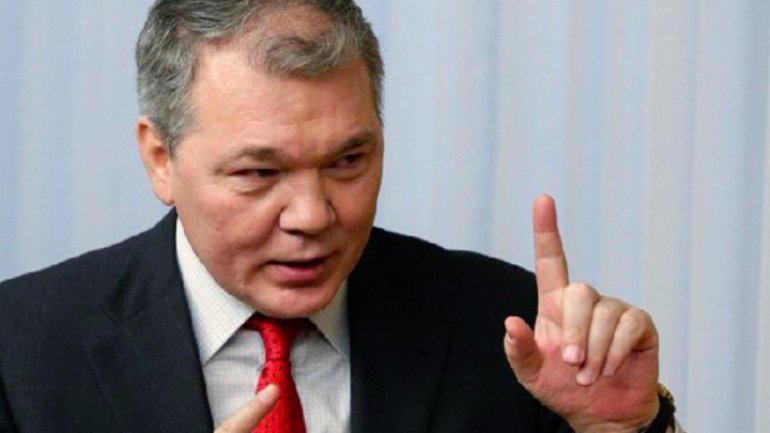 Russian deputies appealed to the Moldovan and Ukrainian authorities to give up pressure on the Transnistria region. Moreover, they deliberately insisted on a new "5 + 2" negotiation round.

Such a statement was approved today at the State Duma meeting. Russian deputies also declared the situation could escalate to the eastern Ukrainian pattern.

The statement titled "Negative trends in the evolution of Transnistria situation following the decisions taken by the Republic of Moldova and Ukraine" was drafted by the Commonwealth of Independent States Committee (CIS).

In the adopted document, Russian deputies refer to the alleged destructive attitude towards the peacekeeping mission, but also the introduction of joint control at the Moldovan-Ukrainian border on the Transnistrian segment.