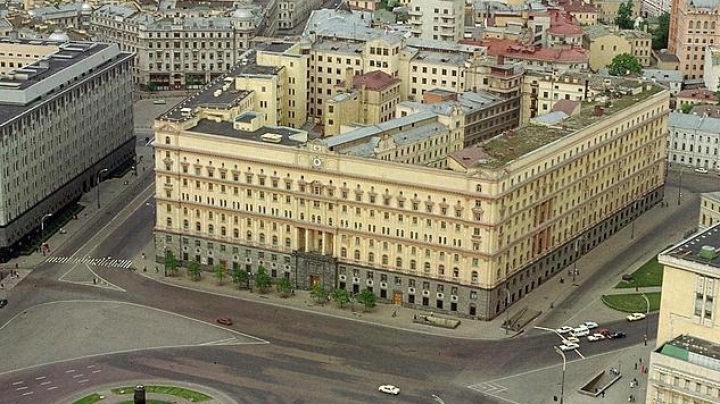 Russia plans to create a super security agency called the Ministry of State Security (MGB), the name once given to Josef Stalin's Soviet spy apparatus before it was renamed the KGB after his death, Kommersant newspaper reports.

The business daily's September 19 story is based on anonymous sources and could not be independently verified. The report has been neither confirmed nor denied officially, and President Vladimir Putin's spokesman, Dmitry Peskov, has declined to comment.

Speaking to RFE/RL, two leading experts on Russia's security services and a former KGB lieutenant colonel now in the opposition said variously that the reform was "entirely possible," "certainly plausible," and "very likely."

"I think this is one of the projects that appear to be on the president's table, because in principle the idea of some kind of enlargement of the power agencies has been coming up recently," said Andrei Soldatov, the editor and founder of the investigative website Agentura.ru.