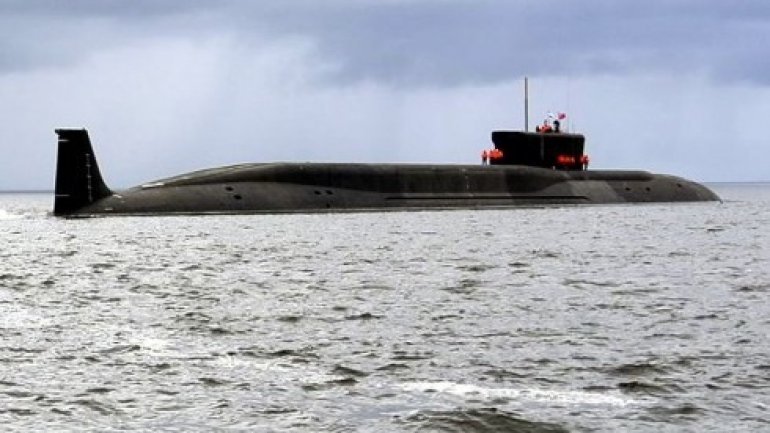 Russia has carried out a test of a revolutionary unmanned nuclear submarine, according to US intelligence sources.

Unnamed Pentagon officials reportedly said the underwater drone was launched on 27 November but did not give details about whether the test was a success.

A spokesman for the Pentagon, Captain Jeff Davis, told the Washington Free Beacon that the US military “closely monitors Russian military underwater military developments” but declined to comment on the test in detail.

It comes as Russia has stepped up its development of nuclear technology in the past year as relations with the West have deteriorated further.

The existence of the nuclear submarine was first reported in September and confirmed by the Russian military two months later.

US intelligence agencies said the submarines, which have been given the code name “Kanyon” by the Pentagon, will be equipped with the largest nuclear weapons in existence, The Independent writes.