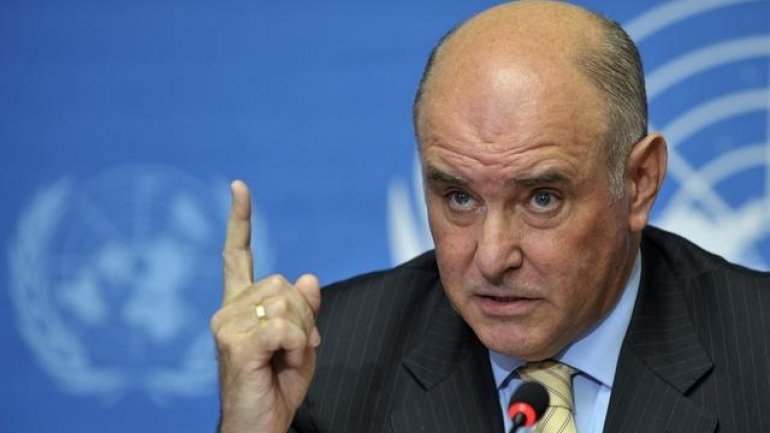 Russia will take a hard line over any further provocative actions by Moldovan authorities against Russian diplomats, Deputy Foreign Minister Grigory Karasin warned in an interview out Thursday.

Speaking with Russia’s Izvestiya newspaper, Karasin said last month’s expulsion of Russian diplomats on accusations they worked as undercover agents for a Russian military intelligence agency reflected infighting inside the Eastern European nation’s political circles over how to behave toward Moscow.

"We are ready to interact with all sensible and constructively thinking political forces in Chisinau and, of course, with political structures. But we will continue to react harshly and adequately to similar provocations," the minister stressed.

Russia responded to Moldova’s May 29 decision to declare five diplomats persona non grata by expelling five Moldovan diplomats. The incident laid bare a rift inside the Moldovan government, with President Igor Dodon criticizing his Foreign Ministry for a decision he said was ill-founded.