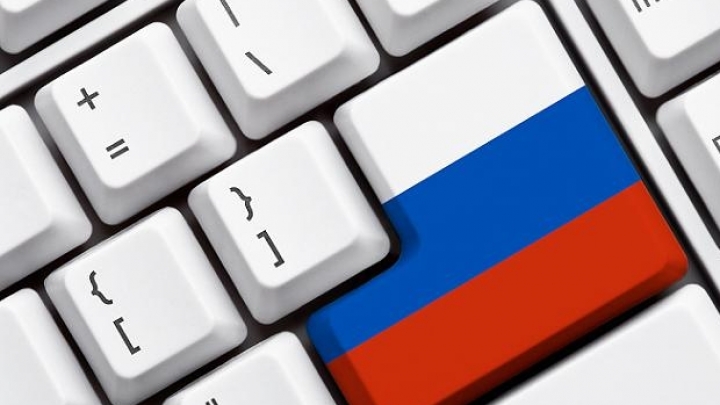 In Russia, the internet was once seen as the last refuge of free speech. As the state's grip on television tightened and critical voices in the medium were suppressed, internet gained importance.

People had unrestricted access to different sources of information and were able to express their opinions on social media and blogs. Even in the United States and European Union, politicians would call Russia's internet free, save for a few restrictions. This remains partially true.

It is still possible to find information on the web, but anyone who expresses an opinion on social networks, for example, by "liking" a video or comment on Facebook or the equivalent now risks having to pay a fine or even being given a prison sentence. Anything related to Crimea is considered to be especially touchy.

Social media user Andrey Bubeyev, for example, must spend two years and three months in a labor camp. A court in the central Russian city of Tver convicted the 40-year-old engineer of "promoting extremism." Bubeyev had made the fatal error of sharing an article titled "Crimea Belongs to Ukraine" on VKontakte (VK), Russia's version of Facebook.

Furthermore, he shared a drawing of a hand squeezing toothpaste from a tube. Underneath it was written "Press Russia out of you." The Russian human rights organization Memorial considers Bubeyev a political prisoner.

Compared to that, the sentence 46-year-old saleswoman Yekatarina Volozaninova got was mild. The single mother from Yekaterinburg was sentenced to 320 hours of social work.

A court ordered her laptop to be destroyed. Volozaninova had shared pro-Ukrainian comments and a caricature of Russian President Putin on VK.