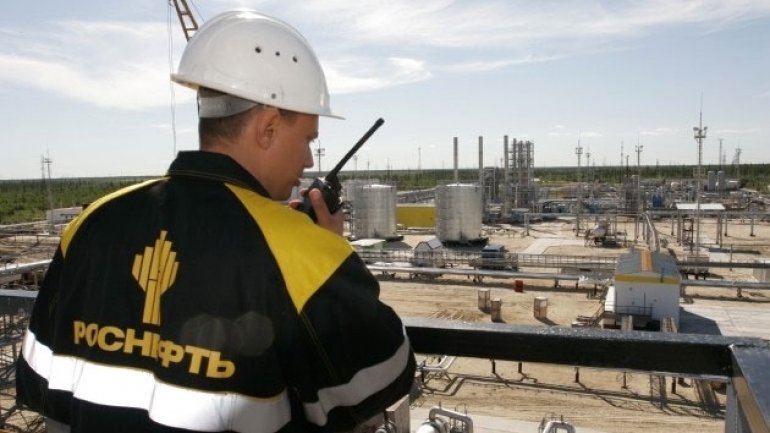 In a surprise deal that comes despite U.S. and European Union sanctions against Russia, the buyers will share a 19.5 percent stake in state-run Rosneft PJSC, which pumps almost 5 million barrels a day.

The biggest foreign investment in Russia since the crisis in Ukraine, it also marks a stunning return to deal-making for Glencore Chief Executive Officer Ivan Glasenberg little more than a year after his company was forced to raise cash from shareholders.

Glencore said in a statement it would commit 300 million euros in equity, with the rest coming from the Qatar Investment Authority -- itself Glencore’s largest shareholder -- and bank financing. Glencore said the deal was still in “final-stage negotiations” and would likely close in mid-December.

The QIA declined to comment. Putin put the total deal value at 10.5 billion euros. It wasn’t immediately clear why that figure differed from the price Glencore cited.