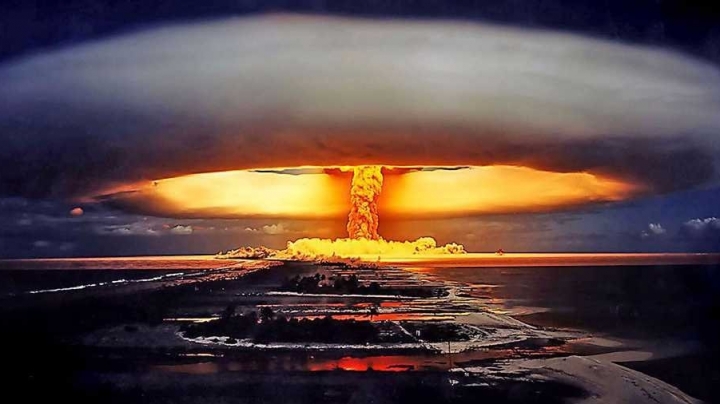 Russia has warned citizens that a nuclear war with the West could be imminent - sparked by clashes in the Middle East.

Officials said on Friday that underground shelters had been built which could house 12 milion people - enough for the entire population of Moscow.

Russia has clashed with the Western powers over its policy in Syria - where it’s accused of bombing civilians - and the U.S suspended negotiations with the country on October 3.