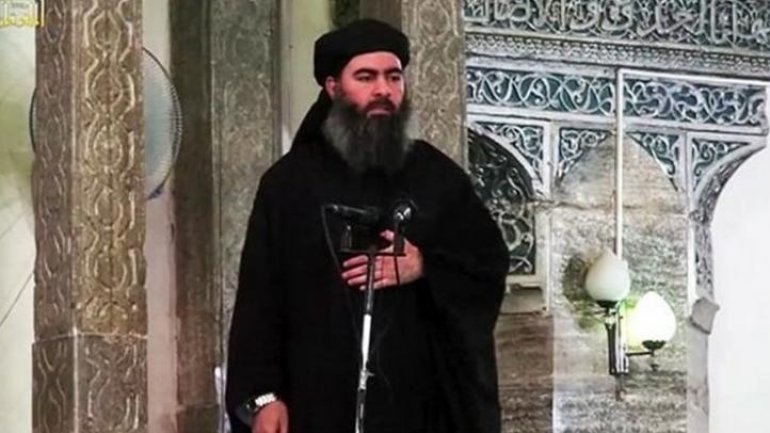 Russia's Defense Ministry says it is investigating reports that ISIS leader Abu Bakr al-Baghdadi was killed in one of its airstrikes in Syria last month, CNN reports.

The airstrike on May 28 was carried out on the outskirts of the militant group's de facto capital Raqqa, on a command post where ISIS leaders were meeting, according to Russian state media reports.

"According to information, which is being verified via different channels, the meeting was also attended by the (ISIS) leader Ibrahim Abu Bakr al-Baghdadi, who was eliminated in the strike," the ministry said, according to the TASS report in English. Other state media reported that more than 300 "terrorists" were killed in the strike.