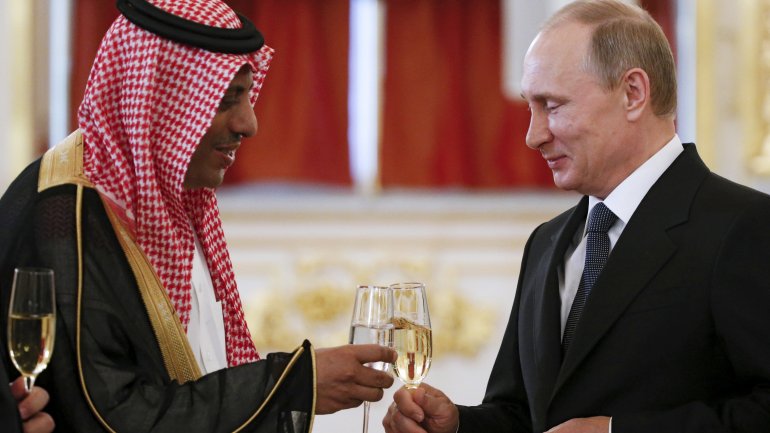 Crashing oil prices brought Russia and Saudi Arabia closer together than ever. But now, a race to satisfy China's huge energy needs threatens to drive them apart.

They agreed, along with other major producers, to slash their collective crude production as part of an effort to support prices. Last week, they extended the deal by an additional nine months.

Behind the scenes, though, there is another reality: Saudi and Russia are engaged in an intense battle over who will be the top supplier to China, a major energy importer with an insatiable appetite for crude.