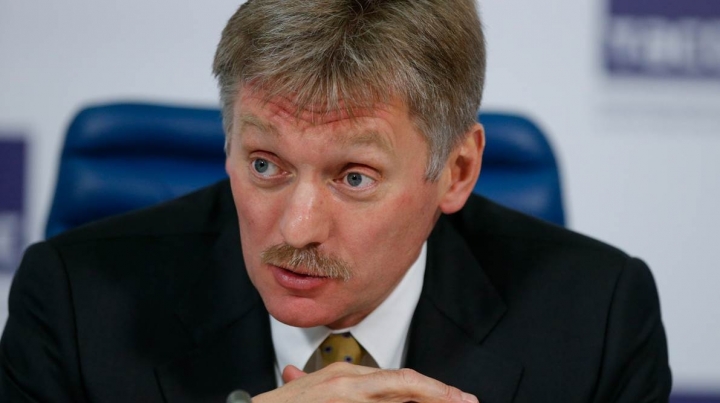 ISIS threats against Russia will not have any impact on Moscow's anti-terrorist policy.

This was reported by Russian president's press secretary Dmitry Peskov to journalists in Moscow.

"Sure, statements alike are examined by Russian special services responsible for anti-terrorist operations and security. Sure, the Russian Defence Ministry takes necessary measures during the Russian Space-Air Forces operation in Syria," Peskov told journalists, answering the question if the Kremlin thinks that the ISIL video where militants declared jihad on Russia poses a real threat.

According to Peskov, the Russian authorities pay necessary attention to these videos, Ukraine Today reports.

"However, these threats can't have any impact on Russia's consistent policy as well as President Putin's policy regarding fight against terrorism, international terrorism, which, of course, will continue in all directions," Peskov said.