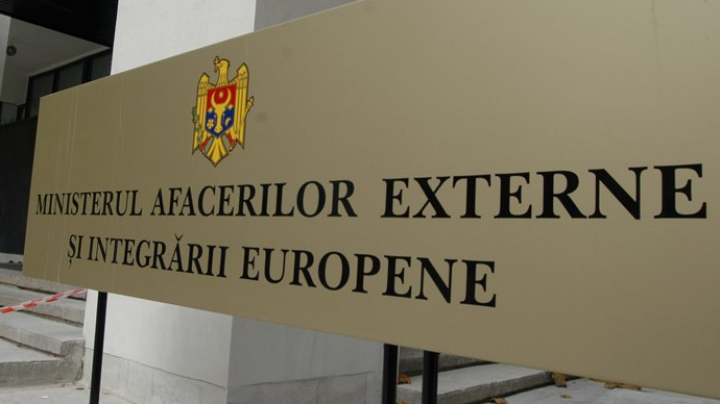 The Ministry of Foreign Affairs and European Integration (MAEIE) has recently received a few verbal notes on behalf of the Russian Federation Embassy in Moldova by means of which, the Moldovan authorities are asked to assist to facilitate the organization and conduct in Moldova on 18 September 2016 elections of deputies to the State Duma of the Federal Assembly of the Russian Federation, the Foreign and European Integration Ministry’s information and media communication service has reported, reports Moldpres.

In this context, the diplomatic mission of the Russian Federation expressed its intention to open in Moldova 25 polling stations: four in localities on the right bank of the Dniester (one in Chisinau city, one in Balti city, one in Comrat city with a mobile point in Cahul city) and 22 in the Transnistrian region.

After an ordeal examining of the respective requests, the MAEIE pointed to the absence of impediments in terms of opening in Moldova the polling stations for holding the elections on 18 September 2016 in the State Duma of the Russian Federation. The Ministry suggested the Russian Embassy in Moldova to refrain from opening polling stations in areas of the Transnistrian region, beyond the control of the Moldovan constitutional authorities, given the impossibility to ensure the required security conditions for the elections’ conduct.