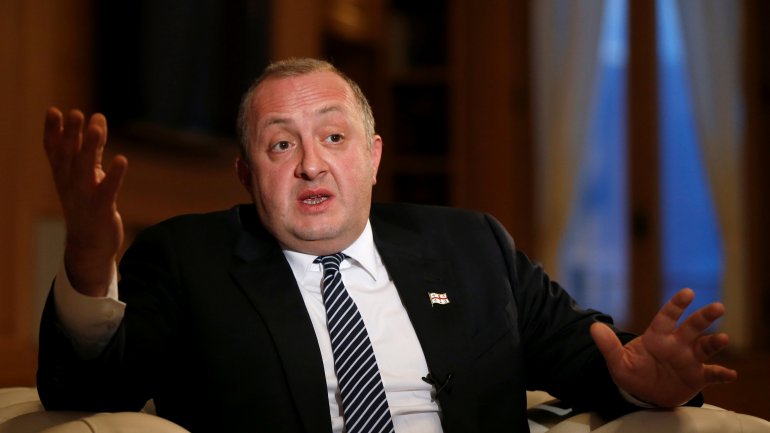 Russia does not accept the choice of sovereign states - Georgia, Ukraine or Moldova, which chose the European vector of integration.

Georgian President Giorgi Margvelashvili stated this during the opening of the Economic Forum in Krynica Zdrój, Poland, an Ukrinform correspondent reports.

"Russia declares that it does not accept the independent choice of sovereign states - Georgia, Ukraine, Moldova ... If our values are questioned by the policy of force and the international law is violated by such countries as Russia, then we will face challenges and we will have to take difficult decisions," Margvelashvili said.

The Georgian president reminded that Russia punished Tbilisi for the European choice and insidiously seized a part of the country's territory, making 15% of Georgian citizens refugees in their country.