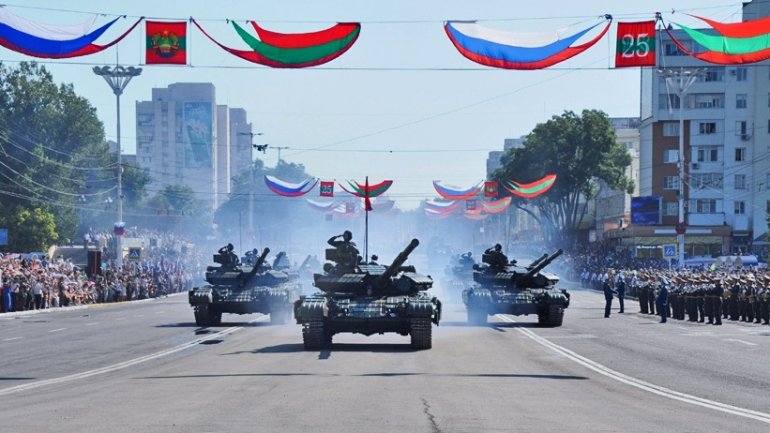 Russia must withdraw troops and ammunition from the territory of the Republic of Moldova. This is the opinion of the democratic deputy Sergiu Sîrbu, who participated in the 75th edition of the debates "Development of political culture in public debates", conducted by the IPN Press Agency. The dignitary's claim was supported by most participants in the debate.

The Moldova Parliament, on 21 July, actually reiterated those positions of the Moldovan governments since the beginning of the year. Absolutely, It is an legitimate request of Chisinau authorities.

The speakers also referred to the request made to the United Nations in order to raise this issue on the General Assembly's agenda of the 72nd session.

Some take-ups sparked heated discussion among the participants.

"Russia motivates us that we have to reunite the society divided religiously, nationally and socially, and so on. The 14 Army must be the consolidated one. We have to liquidate the National Army," said Deputy Chairman of the Moldovan Patriots' Party, Sergiu Perciun.

It was 25 years anniversary of ceasefire agreement this year which marked the end of Nistru conflict on July 21, 1992.