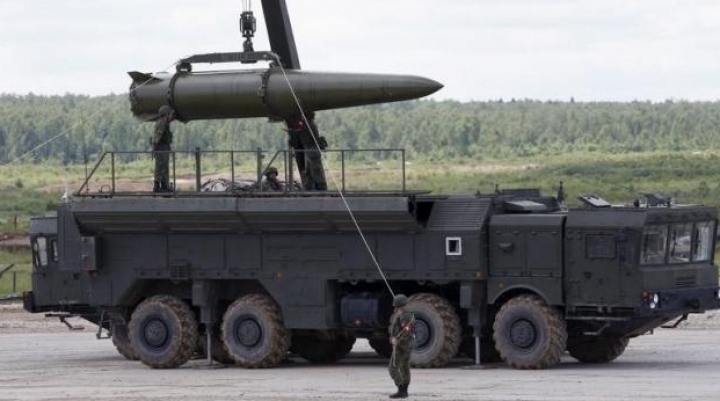 Russia is likely to deploy advanced nuclear-capable missiles in its European exclave of Kaliningrad by 2019, casting the move as a reply to a U.S.-backed missile shield, and may one day put them in Crimea too, sources close to its military predict.

That would fuel what is already the worst standoff between Russia and the West since the Cold War and put a swathe of territory in NATO members Poland, Lithuania, Latvia and Estonia in the cross-hairs.

Russia would probably have deployed the missile -- called the Iskander, the Persian name for Alexander the Great -- in Kaliningrad regardless, and the targets it will cover can be struck by longer-range Russian missiles anyway.

But Russian and Western experts say the U.S.-backed shield, which Moscow says is aimed at blunting its own nuclear capabilities, gives the Kremlin the political cover it needs to justify something it was planning all along.