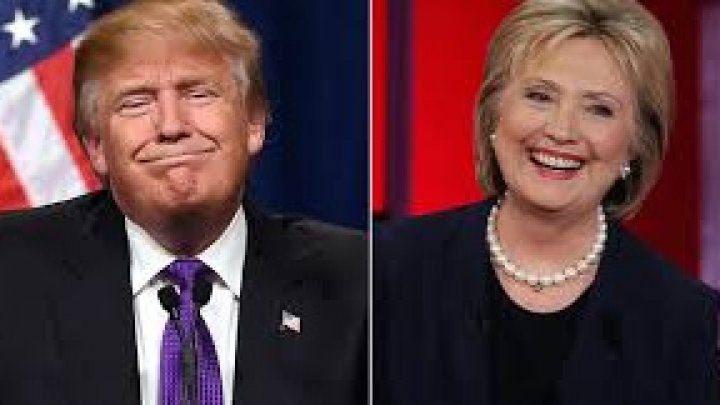 The bots retweeted Trump roughly 10 times more often than they did Hillary Clinton, according to Twitter's written statement, delivered to congress on January 19.

These accounted for 4.25 percent of all of the retweets then-candidate Trump received during that period.

Those accounts were said to have represented 'a very small amount of the overall activity' on Twitter during those critical months.

In total 2.1million tweets were sent by the bots, and those were just one percent of the election-related tweets on Twitter at the time, the company said.

Twitter, Google and Facebook each testified in front of Congress at the end of 2017  - giving data on Kremlin-linked efforts to use social media to influence the 2016 election.

In addition to looking at how the bots were used to push Trump's tweets - Twitter also looked at how the bots helped to spread content from 'Russian-linked accounts,' such as the Wikileaks page, according to CNN.

In the 10-week period leading up to the election, Twitter said the 50,000 automated accounts retweeted Wikileaks roughly 200,000 times.

When the bots retweeted the same things at such high volume - it created talking points that appeared to have much more support than they actually did.

Russia-linked Twitter bots were responsible for roughly five percent of all of the tweets with that hashtag, Twitter said.

Twitter determined that certain accounts were linked to Russia by examining their phone carrier or email address, checking if the user's name had 'a significant number of Cyrillic characters, and looking at if the account was logged in from a Russian IP address.

It's likely that the company didn't identify all of the Russia-linked bots, as 12 percent of all accounts hide their location.

That means the number of accounts that retweeted President Trump in the lead up to the election, or that retweeted Russian-linked accounts, is likely higher.

Additionally, those 50,000 bots are in addition to 3,814 accounts being run by the Internet Research Agency.

The Internet Research Agency is a Russian government-linked group whose purpose is to spread fake news which was based in St Petersburg. Many of its accounts were designed to look like they were being run by Americans, and often gained tens of thousands of followers, according to CNN.

The company has said it will inform the nearly 700,000 American Twitter users who either follow or have interacted with one of the Russian accounts.