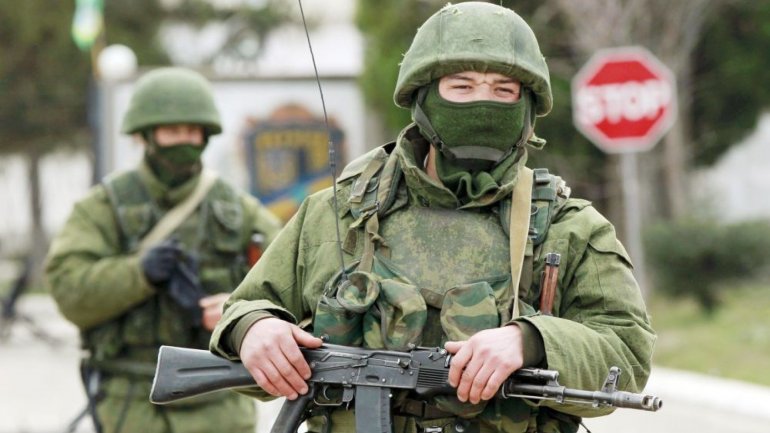 US congressman Will Hurd spoke of pressures from Russia, within a debate organized by German Marshall Fund in Washington.

The discussions have underlined Vladimir Putin's intention to re-establish the Soviet Union's territorial integrity, while EU, NATO and United States of America are standing in his way.

"We must support countries under fire, before it spreads to other states. Republic of Moldova is a good example. The fact that Russia managed to infiltrate certain provinces, to support candidates who fight for separatism in Moldova... In a few months elections will be held. We will most likely see the same type of pressures United States was under" US congressman Will Hurd said.

The US congressman has therefore spoke of the situation from our country and with president of PDM, Vlad Plahotniuc, during a visit to United States of America last month.

In this context, the congressman appreciated Republic of Moldova's efforts to be closer to the West and expressed his regrets that international agreements regarding Transnistrea were not respected.

Russia uses a variety of method to interfere in democratic processes of other states.

A report for this was made by United States Senate Committee on Foreign Relations. US senator, Ben Cardin, one of the report's author, declared that Russia's influence was registered in 19 countries.

The United States Senate Committee on Foreign Relations's report has underlined the need to unite against Russia's actions to undermine democracy and democratic institutions from targeted countries.