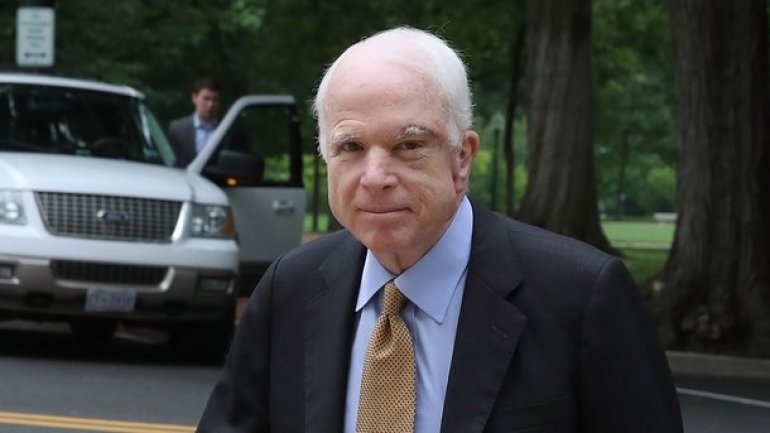 McCain argues that Russia has established its presence in the middle East and continues to exert pressure on Eastern European countries.

Terrorist groups such as ISIL that pose a constant threat, and they will continue to attack. But they have no such, as in Russia, military capabilities, technology and aspirations to support their intentions to rule the world. This was stated by us Senator John McCain in an interview with The Arizona Republic, the TV channel “112 Ukraine”.

“A Russian can. And Russia is no friend to the free world,” said the Senator.

McCain argues that Russia has established its presence in the middle East and continues to exert pressure on Eastern European countries.

Also according to him, Putin has a vision in relation to the United States. According to the report, “Vladimir Putin – an authoritarian leader who wants to expand its sphere of influence. He had his intentions during the elections in the US, and he will extract what he learned from the attempts in 2016, to develop their strategy.”

“He’ll be back. We better be ready,” said McCain.

Earlier, Senator John McCain said that due to the new sanctions Russia will pay for its aggression against Ukraine and interference in the internal Affairs of the United States. This is stated in a statement of policy