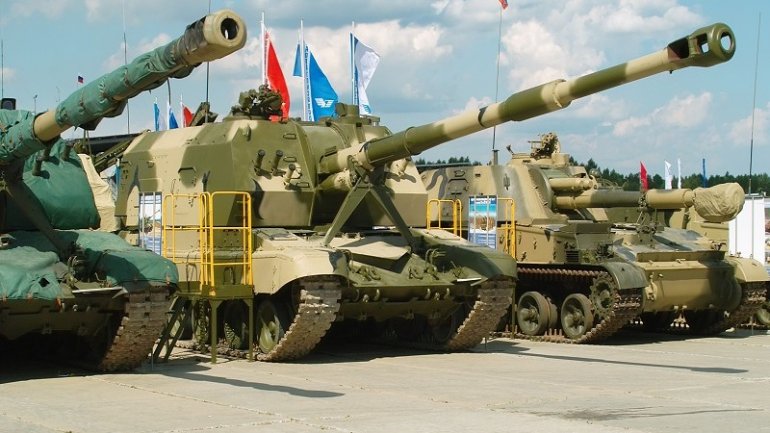 Russia and Iran are in talks over an arms deal worth around $10 billion that would see Moscow deliver T-90 tanks, artillery systems, planes and helicopters to Tehran, a senior Russian senator said on Monday, the RIA news agency reported.

Viktor Ozerov, head of the defense and security committee in the Russian upper house of parliament, or Federation Council, told reporters talks on the potential deal were under way during a parliamentary visit to Iran, RIA said.