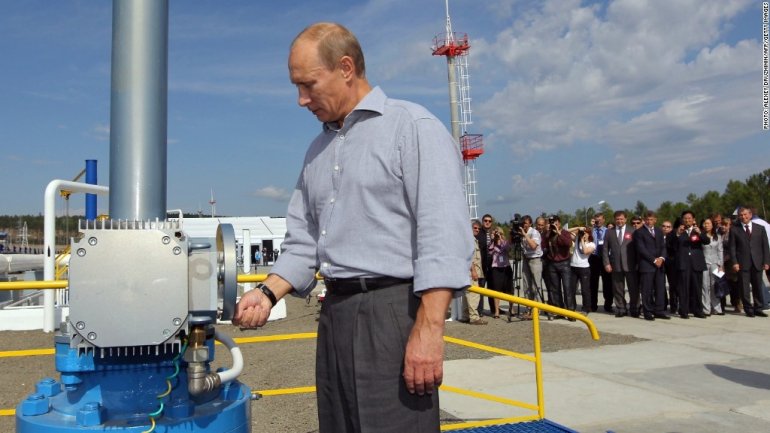 Saudi Arabia has once again been overtaken in December as the world's top crude oil producer.

Citing figures from the Joint Organization Data Initiative, Bloomberg reports that first place now falls to Russia, which produced on average 10.49 million barrels of oil a day in December. By contrast, the average daily volume of oil extracted from Saudi oil fields in December stood at 10.46 million barrels. This is the first time Russian oil production has overtaken that of Saudi Arabia since last March, according to Bloomberg.

Both countries saw their output down from November, reports Bloomberg—Russia by 29,000 barrels a day, Saudi Arabia down by 260,000. This comes after members of the Organization of Petroleum Exporting Countries (OPEC) agreed at the end of that month to curb output by 1.2 million barrels a day to combat the oversupply that has caused a continual slump in crude prices since 2014.