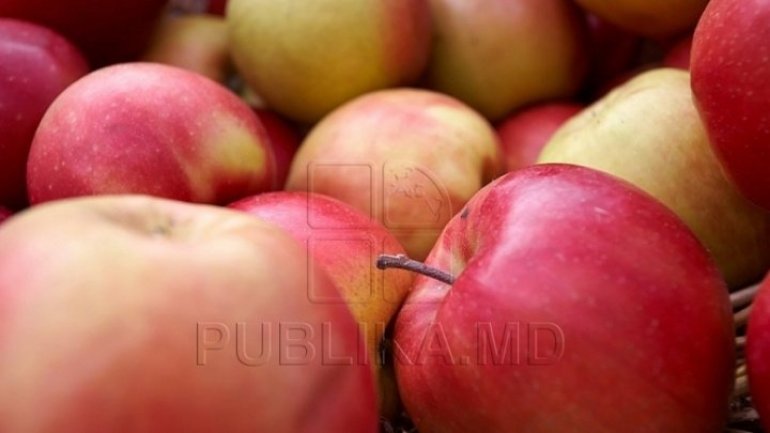 Around 20 tons of Moldovan apples were restricted in Russia. Rosselhoznadzor representatives from Kursk region where the fruits were stopped, declared that there were moths and larvae in the export lots.

The produce was to reach the market in Moscow. The Russian phytosanitary service said it resorted to this measure in order not to allow the spread of this parasite on the territory of the country.

During this year, Rosselhoznadzor banned the entrance to Russia of nearly 200 tons of apples and plums from our country.