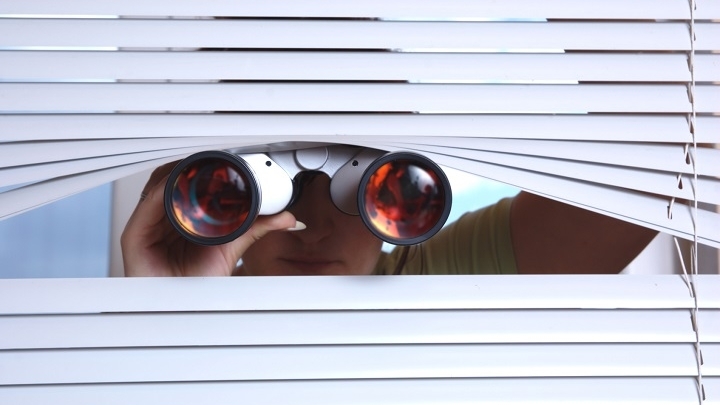 Russia's FSB security service said on Monday it had caught an employee of the Organization for Security and Co-operation in Europe spying for Ukraine by passing on sensitive military information about pro-Kremlin separatists.

Its opinion counts, not least because German Chancellor Angela Merkel has said she wants Russia to do more to resolve the crisis before the European Union considers whether to lift sanctions imposed on Moscow over its actions in Ukraine.

The FSB said in a statement it had clear evidence that Ukraine's SBU intelligence service was illegally using the OSCE to gather military information.

It said an OSCE translator, Artyom Shestakov, a Ukrainian national, had been recruited by the SBU and had passed on information about the movements of military convoys, troop numbers, and the mobile phone numbers of military commanders.