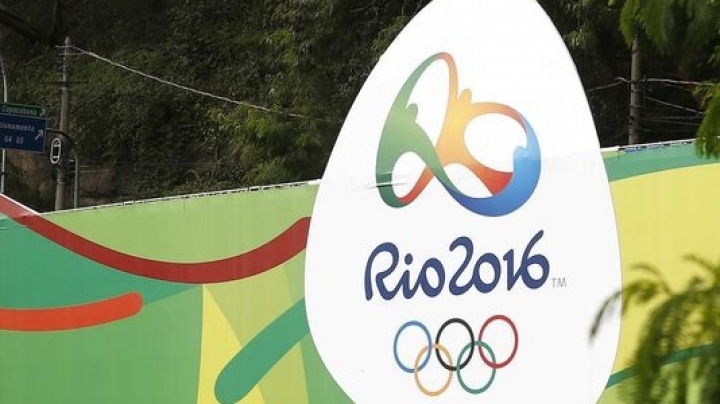 Russia should be banned from this summer's Olympics and Paralympics after evidence was found of a four-year, state-sponsored doping programme, says the World Anti-Doping Agency, reports BBC.

A Wada-commissioned report found urine samples of Russian competitors were manipulated across the "vast majority" of summer and winter Olympic sports from late 2011 to August 2015.

The International Olympic Committee (IOC) will decide on Tuesday whether to provisionally ban Russia from the Rio Olympics, which start on 5 August.

He said the findings of the report are a "shocking and unprecedented attack on the integrity of sport and on the Olympic Games".

Dr Richard McLaren led the independent commission that looked into allegations of state-sponsored doping in Russia.

He said his investigative team had found that 580 positive tests were covered up across 30 different sports in the build-up to the 2012 Olympic in London 2012 and during the 2014 Winter Olympics in the Russian city of Sochi.

McLaren added he had "only skimmed the surface" in his 57-day investigation.

Now Wada wants the Canadian law professor to "complete his mandate" by identifying athletes who benefited from the programme.

Wada president Sir Craig Reedie described the "scope and scale" of the findings as a "real horror story".

Russia's track and field athletes are already barred from competing at the 2016 Olympics in Rio after the body that governs world athletics, the International Association of Athletics Federations, voted in June to maintain a global competition ban on the All-Russia Athletic Federation (Araf).

Araf hopes to overturn the suspension and will find out by Thursday if its appeal to the Court of Arbitration for Sport has been successful.