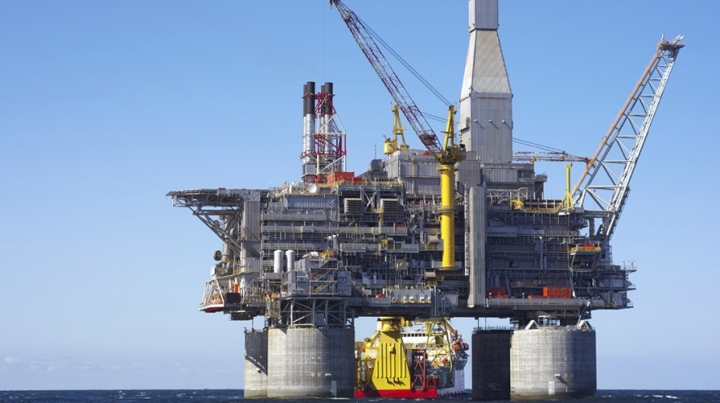 Exports of Russian oil to China have jumped almost 42 percent to over 22 million tons from January to May, TASS reported citing statistics from China's General Administration of Customs (GAC).

Most of China's crude imports now come from Russia. Saudi Arabia is its second biggest supplier with 21.8 million tons. The kingdom has increased oil exports to China by 3.9 percent in the five months to May.

Russian exports to China have more than doubled over the past five years, up by 550,000 barrels a day. An International Energy Agency report showed that at the end of 2015 Russia also overtook Saudi Arabia as the biggest crude exporter to China.

The Saudi share of Chinese crude imports at the beginning of the decade was about 20 percent, while Russia's was below seven percent.