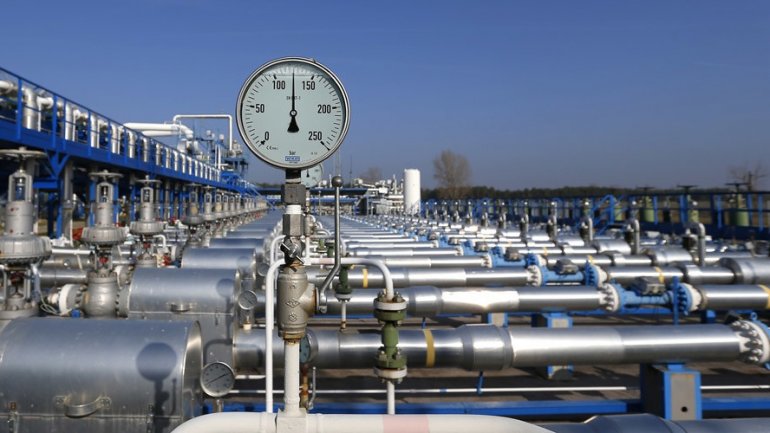 Russian gas prices also remain competitive compared with European hubs -- the oil price rally of end-2016 will only filter through to oil-indexed gas contracts in the coming months -- so European buyers are thought to be maxing out their Russian gas purchases.

In a statement Monday, Gazprom said gas flows to what it calls the Far Abroad -- Europe and Turkey but not the ex-Soviet states -- hit a new daily record of 621.8 million cu m on Sunday.

That is the highest ever daily flow of Russian gas to Europe and Turkey, and came on a weekend day, when European consumption is normally lower, Gazprom said.