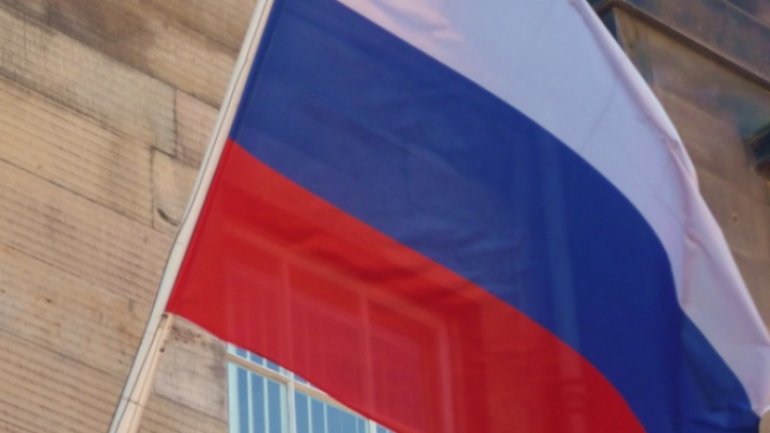 The Moscow Foreign Ministry is reportedly expelling five diplomats from the Moldovan embassy to Russia.

The move comes after the Moldovan Foreign Ministry yesterday had declared as persona non-grata five diplomats from the Russian embassy to Chisinau.

The Moldovan diplomats are to leave Russia's territory within three days.

The Russian side had dubbed Moldova's move as unfriendly and contrary to the partnership between the two countries.