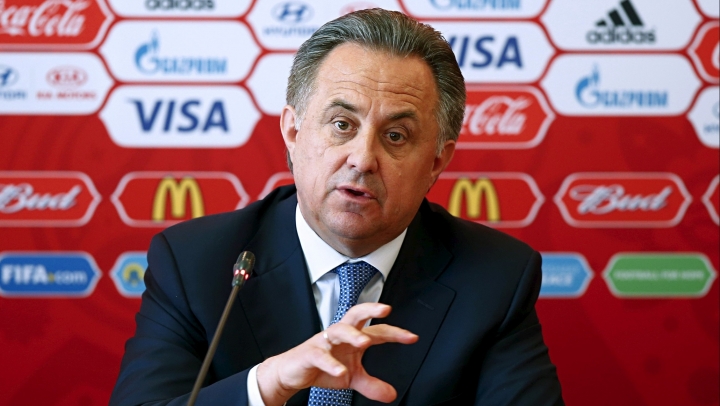 Russian Sports Minister Vitaly Mutko said on Sunday the suspension of long jumper Darya Klishina at the Rio Games may not be the "last provocation" against Russian sportsmen, TASS news agency reported.

The announcement about Klishina, the 25-year-old with an exemption to compete while the rest of Russia's track and field team was banned from the Games by the International Association of Athletics Federations (IAAF), came three days before she was due to compete.

The IAAF did not explain its decision. A source familiar with the issue said the ban related to new evidence uncovered by an anti-doping probe into allegations Russia ran a systematic state-backed cheating programme.

"I can say that this may not be the last provocation. I have no words - they allowed her (to the Games) themselves ... These are some provocation moments which are being done on purpose. Its goal now is Russian sport," Mutko told TASS.

Klishina defended herself, saying she was clean and was appealing against the decision to sport's highest tribunal. The Court of Arbitration for Sport said it expected to rule on it by Monday, the eve of women's long jump qualifying round.