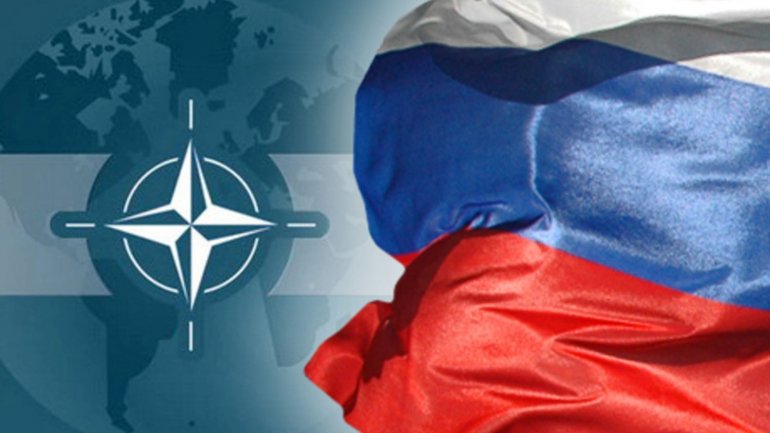 Russia will respond to NATO boosting its military presence in eastern members nearby its borders such as Poland and the Baltic states, Moscow's ambassador to the Western military alliance said on Thursday.

NATO's eastern states asked for additional security guarantees after Moscow annexed the Black Sea peninsula of Crimea from Ukraine in 2014 and went on to back militias fighting Kiev's troops in the east of the former Soviet state.

"NATO countries should understand that all these efforts will not become unnoticed for us and will not stay without response in terms of military planning," Moscow's envoy to NATO, Alexander Grushko, told reporters.

Russia has been reinforcing its western flank with new divisions, and accuses NATO of threatening its security by stepping up military drills and deployments on the alliance's eastern end.