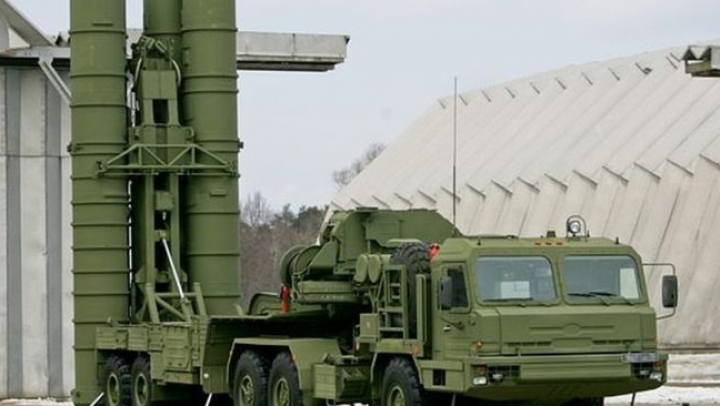 The announcement comes two days after President Vladimir Putin promised to take counter-measures after what he said were clashes between Russian forces and Ukrainian saboteurs in northern Crimea.