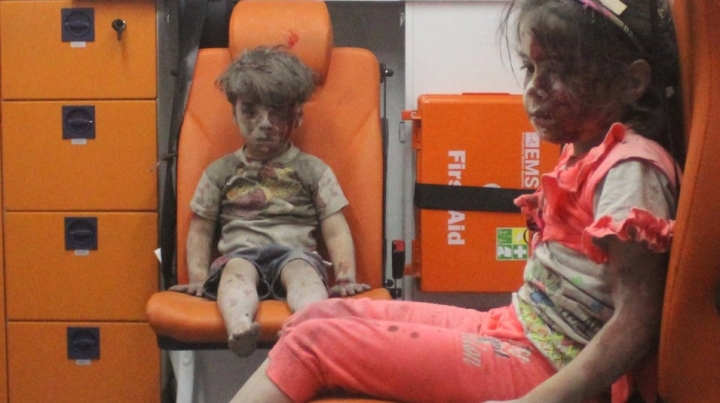 The Russian Defense Ministry has denied any responsibility for an attack in the Syrian city of Aleppo that wounded a 5-year-old boy whose rescue was widely viewed on social media.

The boy, who was identified as Omran Daqnish, was not seriously injured.

Konashenkov added that the place where Daqnish was wounded was near two areas that Russia had recently opened for civilians to flee the city.

Also read: Horrors of war-ravaged Syria are exposed by image of wounded boy sitting alone in an ambulance

Different monitoring groups in Syria have made numerous reports of Syrian government and Russian aircraft conducting bombing raids in urban areas controlled by Islamist groups and Syrian opposition fighters that have killed and wounded hundreds of civilians.