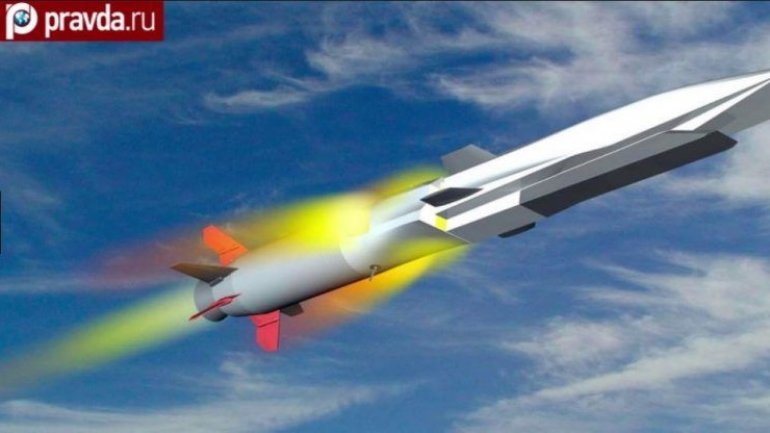 Russia has conducted five successful test flights of a hypersonic missile which is almost impossible to intercept – and which renders Western defences ‘obsolete’.

The Zircon missile can travel at between 3,800mph and 4,600mph – five to six times the speed of sound.

The speed of the Zircon missile makes it extremely difficult to target with anti-missile systems – and it could render Western defences ‘obsolete’, according to defence analyst Tim Ripley.

Ripley said, ‘It will greatly reduce the reaction time that they (Western military units) have to deploy their own defenses and counter-measures.’